As Loanhead’s contribution to mark the 100th anniversary of the Poppy Appeal, a garden of Remembrance and poppy display has been created in the grounds of Loanhead Parish Church on The Loan.

The display contains almost 2000 hand knitted and crocheted poppies, the work of many local residents and others with Loanhead connections from as far afield as the south of England and Northern Ireland.

At night the display and church building is floodlit in red as part of Poppy Scotland’s “Light up Red” campaign.

The Garden of Remembrance featuring over 150 small wooden poppy crosses bearing the names of those from Loanhead who made the supreme sacrifice in the first and second world wars will be open 10.00am-2.00pm Thursday 11th, Friday 12th and Saturday 13th November for those who may wish to visit and contribute to the poppy appeal.
During these times there will be the opportunity to donate to this year’s poppy appeal and to purchase poppy crosses to add to the garden if desired. Poppy Scotland merchandise will also be available.

A short act of remembrance will take place at 11.00 am on Thursday 11th November.

Loanhead Parish Church wishes to thank the staff at Loanhead Library for their assistance with the poppy display, Joe Gilhooley for use of photographic images featured on the banners which accompany the display and those featured here, and everyone who has contributed to this community commemoration. 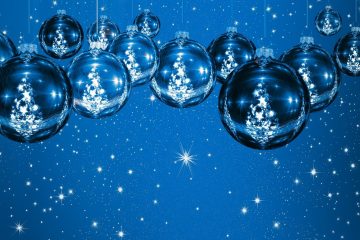 *Updated* Christmas Dates for your Diary

With the high rates of Covid locally, we have decided to move all of our Christmas services online or outside. Please see below for details and join us where you can. Thursday 23rd December No Read more…

Christmas Dates for your Diary 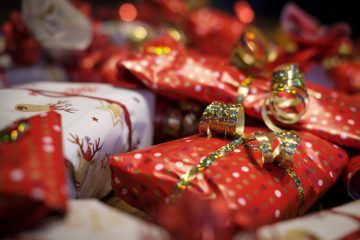 We work in partnership with local schools and healthcare workers to bring a little extra Christmas cheer to children in Loanhead who otherwise may not have many gifts to open on Christmas morning. If you Read more…